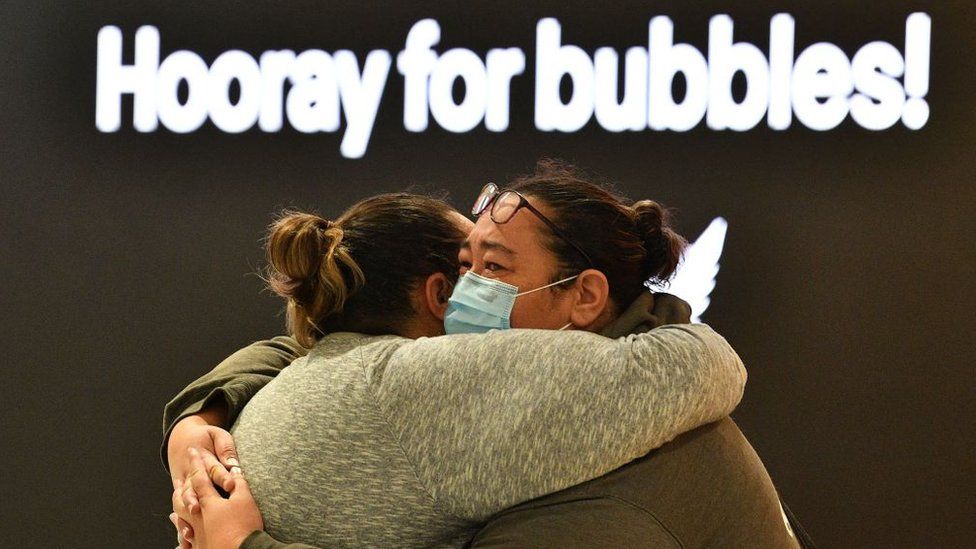 Tearful reunions filled Auckland airport on Monday as residents from Australia were able to travel freely to New Zealand for the first time in more than a year. The long-awaited Australia-New Zealand travel bubble means visitors no longer need to quarantine on arrival. Thousands of passengers were booked to fly between the two nations on Monday. Both countries have contained Covid outbreaks and kept infection rates low, largely due to tight restrictions.

630 employees from Qantas and its budget carrier Jetstar have returned to work to help operate the roughly 200 flights each week planned between the two countries. Monday's flights were full, and the two airlines expect to consistently fly at around 80% of capacity with those numbers increasing as the New Zealand ski season approaches. Already, Qantas had started to bounce back domestically, and predicts that both of its carriers will exceed pre-Covid volumes within Australia next year.

It's also great news for Air New Zealand, which rehired 300 staff for the trans-Tasman flights, which make up around a third of its business. "Pre-COVID, Australia was New Zealand's largest tourism market, with Air New Zealand bringing in roughly 400,000 Australians per year, so it's an incredibly important market for us and we're just thrilled to have the bubble up and running," said Air New Zealand's Chief Executive Greg Foran in an email. In fact, the bubble has been encouraging enough for Air New Zealand to hit pause on a capital raise to reassess how much it might need. 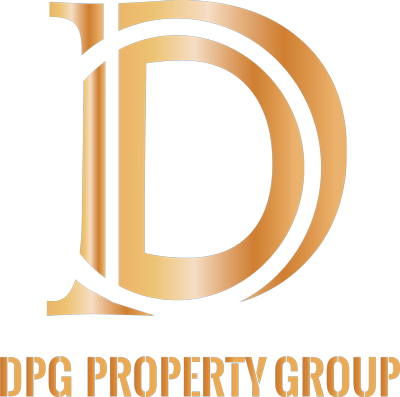